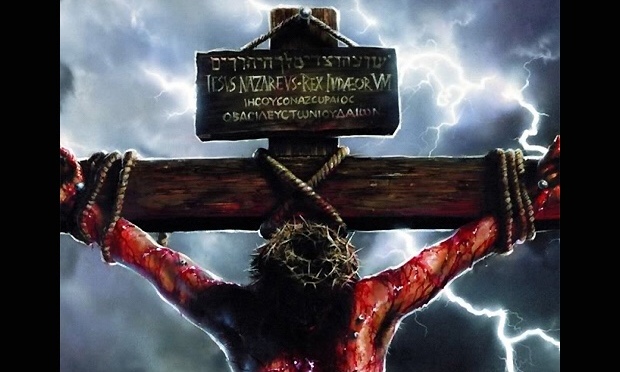 “The one who believes in the Son has eternal life, but the one who refuses to believe in the Son will not see life; instead, the wrath of God remains on him.” (John 3:36 HCSB)

There are those who read this verse and immediately think that God is cruel, and without love, or compassion for people as He claims to have.  Most people who believe this way do not understand God because they have very little, or no knowledge of God.  What’s most troubling is that there are many who call themselves Christians who have this same mindset and have no idea of the danger they are in.  So, let’s break down and understand this verse.

God sends no-one to hell.  We send ourselves to hell by the choice we make.  With every choice we make, we also choose the consequences we will suffer.